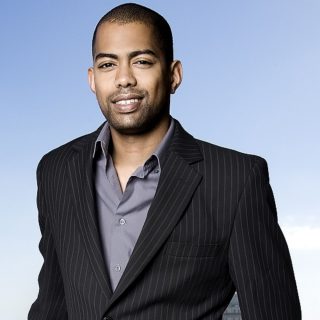 In 2004 Ashley Uys graduated from UWC with a BSc. Honours degree in Biotechnology, after which he was employed as a research assistant at UCT’s Institute of Infectious Disease and Molecular Medicine in the HIV/Aids research centre.

He’s primary duty was to do research on HIV subtype phylogenetic classification. In 2006 Ashley joined an internship program hosted by Acorn Technologies, which was a small business incubated that fell under the Small Enterprise Development Agency umbrella and is now part of The Technology Innovation Agency.

The internship was a Department of Trade and Industry initiative to promote entrepreneurship in science. This is where Ashley acquired business training through WITS Business School and UCT Graduate School of Business and subsequently started his company called Real World Diagnostics.

In 2010 Ashley invested in an in-house R&D and manufacturing facility for diagnostic test kits. This is when Medical Diagnostech (Pty) Ltd was established. Test kits include diagnostic tests for drugs of abuse, HIV, malaria, pregnancy, and ovulation/fertility.

In 2013 Ashley establish OculusID (Pty) Ltd, a hardware and software development company for pupillary diagnostics for diseases and substance abuse. Currently Ashley is the CEO and majority shareholder of the 3 companies, with an employment complement of 56 people.